Blog - Latest News
You are here: Home / Giving Credit Where Credit is Due 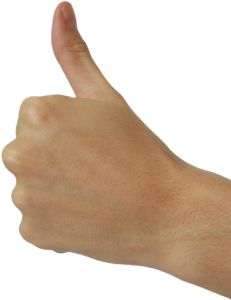 Here are his top three:

Some people are naturally better at ‘tooting their own horn’. Others have learned to do so because of past jobs with dysfunctional leadership. Jain writes, “Individuals whose careers developed in organizations where they had to fend for themselves will often err on the side of overstating their contributions.” If you have a star player, who might be overstating their contributions, figure out the root cause, and make it clear that excessive self-promotion is not a character trait you want in your employees.

Recognize Those Who Recognize Others

Jain tells a story in his article about an experience early on in his career. “…I took a few moments to send e-mails to thank individuals who had helped make a project of mine successful and copied my boss. My boss, in turn, scheduled time with me to thank me for taking the time to recognize others. In doing so, he sent an important message that he valued this type of behavior, and it became a habit: Ever since then, I’ve religiously sent similar e-mails to members of successful teams I’ve led.” Taking the time to recognize others’ contributions – and praising the people who regularly share credit with their team members – goes a long way to forging a solid, productive team environment.

Look Out For and Elevate the Quiet Performers

Some employees will always prefer to stay in the shadows. They are happy to contribute, but their goal is the successful execution of a task or project, and not the praise that might come with it. But, Jain adds, “…people in the guts of an organization often know that some of these individuals are the lynchpins who sustain a project or unit.” Take the time to find out who the quiet ones are, and make sure you give them a public pat on the back from time to time. They will appreciate it, even from the shadows.

What would you add? Have you watched others take credit for another’s work?

Winning at Execution
Six Habits of Remarkably Likable People
Six Steps to Salvage an Unproductive Day
The Value of Living in the Present Moment
Four Reasons Leaders Hold Themselves Accountable
The Value of Serving
Leaders: When Being Nice Isn't Nice at All
What People Look for in Great Leaders 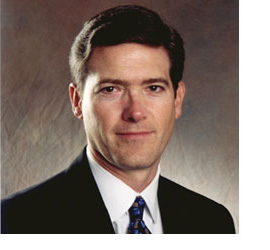 I am the President/CEO of Wise, one of the largest independent print and marketing services providers in the U.S.    END_OF_DOCUMENT_TOKEN_TO_BE_REPLACED